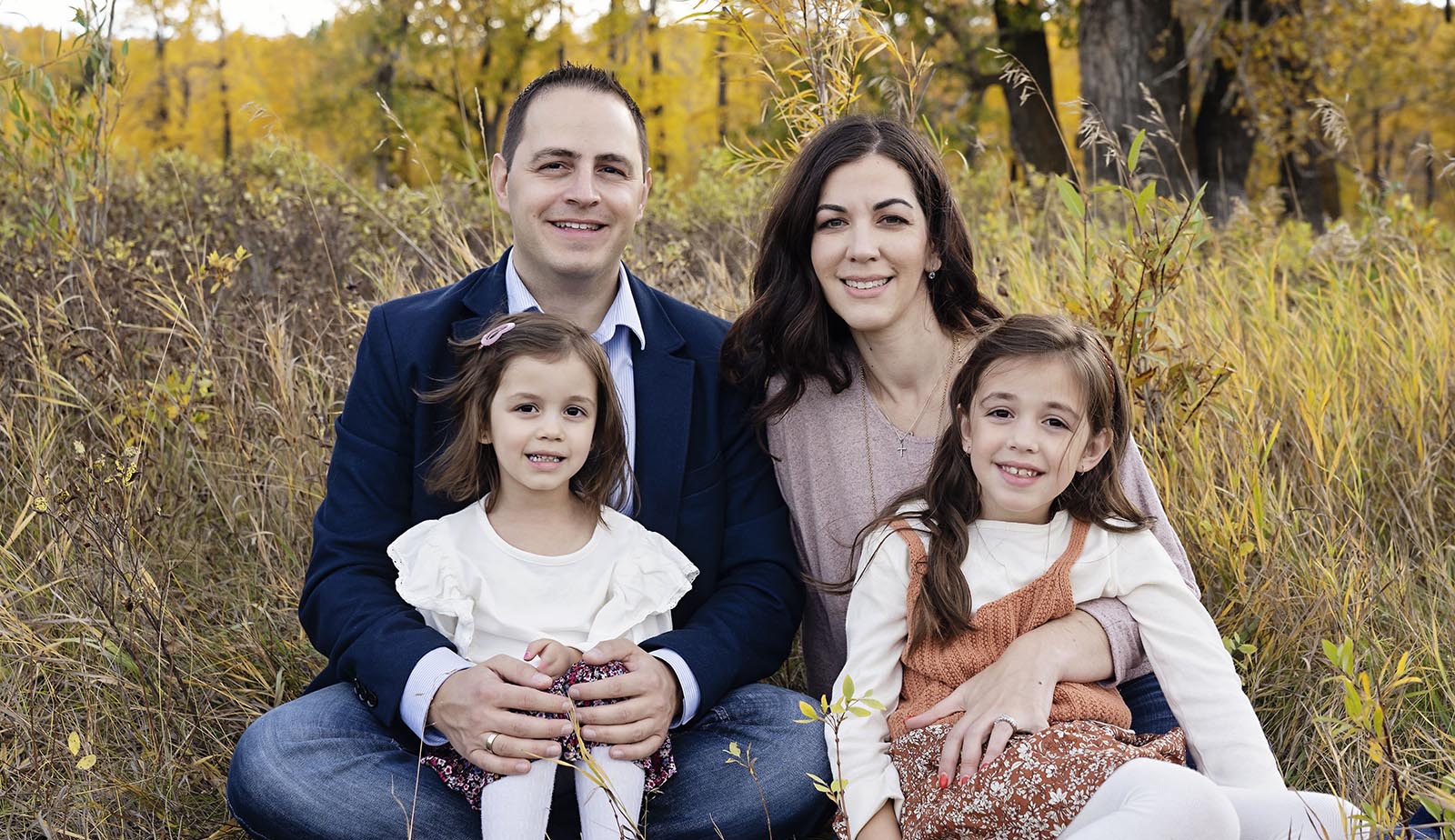 Demetrios Nicolaides was elected to the Alberta Legislature on April 16, 2019, as the MLA for Calgary-Bow. On April 30, 2019, he was appointed Minister of Advanced Education and continue to serve in that role.

Demetrios was motivated to enter politics to ensure Alberta remains a place of hope, opportunity and promise. As new Canadians, Demetrios’ parents found a new start in Canada and through hard-work, dedication and perseverance they achieved the Alberta dream. Both the Federal Liberals and Alberta NDP are actively threatening Alberta and Canada’s prosperity, financial stability and future. Demetrios knew it was time to stand-up and make a change.

Demetrios is a born and raised Calgarian and long-time resident of west Calgary. He completed his BA in International Relations from the University of Calgary, his MA in Peace and Conflict Studies and his PhD in Political Science. During his PhD, Demetrios contributed to peacebuilding and reconciliation activities in Cyprus.

Demetrios has an extensive track-record of community volunteerism and involvement including:

Demetrios, his wife Michelle, and their two children live in West Springs.

Find out about some of Demetrios' achievements in office